Dr. Renaldo Battista, Executive Director of Oncopole, has been appointed a Member of the Order of Canada. The announcement of the new recipients was made by the Governor General of Canada, Julie Payette, on June 27, 2019.The highly prestigious distinction is being awarded to Dr. Battista to honour the key role that he has played in revitalizing provincial and national public health throughout the course of his career. His positions have included President and CEO, Agency for Health Services and Technology Assessment, co-Chair of the Science Advisory Board of Health Canada, co-Chair of the National Alliance of Provincial Health Research Organizations, and Scientific Director of the Fonds de recherche du Québec – Santé (FRQS) for five years. Dr. Battista was also one of the founders of Oncopole, over which he presides today.

The Order of Canada is one of the country’s most prestigious civilian honours and pays tribute to exceptional people whose achievements have a positive impact on Canadian society.

The investiture ceremony, during which Dr. Battista received the prestigious insigna of the Order of Canada took place this year for the first time in a virtual format on December 15, 2020. 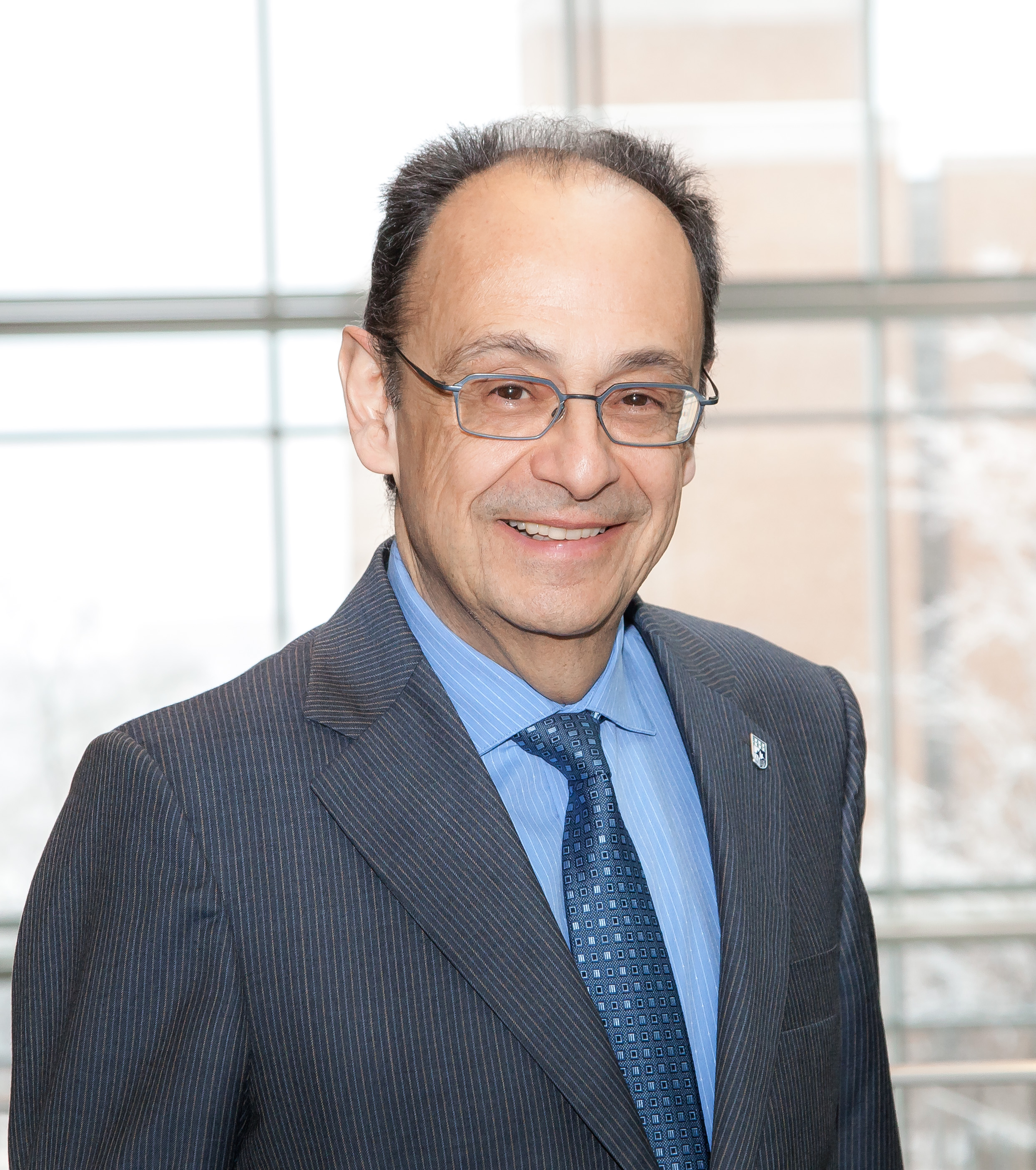 Read the press release from the Office of the Governor General of Canada:

Governor General Announces 83 New Appointments to the Order of Canada